I was fortunate to grow up with pretty frugal, thrifty, financially responsible influences around me. My parents and grand parents lived well within their means and other than mortgages for homes they lived in and possibly car notes didn’t tend to carry much debt. I realized that I had grown into someone with a strong aversion to debt when I completed 3 years of service as a Peace Corps volunteer plus one post-college year of study at a university overseas and could no longer defer the $13,000 in student loan debt I had accumulated during my days as an undergraduate student.

A year later, I was accepted into a high quality affordably priced graduate program at the University of Kansas, completing my Master’s Degree in 3 semesters (and deferring my student loans again for the duration of my studies). Luckily, the department in which I studied was able to offer me a partial fellowship. My parents also provided some financial support, which allowed me to emerge without accumulating any more debt. It took me about seven to eight years to pay my undergrad student loans off and other than the mortgage on my first house I have never carried any other debt. I have paid cash for all of my cars and always pay my credit card bills on time.

My first foray into retirement savings didn’t occur until I was thirty years old. At that time I was getting ready to start my paid fellowship with the State Department. My mother encouraged me to establish a Roth IRA and to make regular deposits into this retirement account since as a Fellow I wasn’t going to receive any retirement benefits. I knew that people generally saved for retirement and in theory I understood the concept of compound interest, but I didn’t appreciate the power of investing then like I do now. I only managed to direct about $3,000 into this account throughout the 2.5 years I was abroad.

Over the years after settling back in the U.S. in Washington, DC, I worked at two different non-profits both of which offered employer sponsored retirement plans through TIAA. While I didn’t max out my contributions to these plans, I did much better than I had with my Roth. Having been somewhat environmentally conscious since high school and finding the business practices of many corporations more and more distasteful I began to direct large portions of the monies in my TIAA accounts as well as my Roth into the SRI (socially responsible investing) options.

As I explained in my previous post, I came to find the SRI options available to me somewhat disappointing. However, I felt like moving my money to the SRI options in those plans was the best I could do in that situation and that’s how it stayed for almost ten years. During that time, I monitored those investments sporadically, but I didn’t feel good about them. I became disheartened and disengaged somewhat from optimizing them. I imagine this was one of the biggest financial mistakes I’ve made along the way.

Eventually, I learned about self-directed IRAs. Since I was no longer employed by either of those non-profits or contributing to a TIAA retirment plan I was able to open a self-directed IRA and did so just last year. I transferred about 75% of my retirement savings into this self-directed IRA. The other 25% remains in my TIAA accounts while I get my sea legs and figure out how to navigate this world of conscious investing. I intend to write a good bit more in future posts about self-directed IRAs and my experience with them since my learning curve in using them to invest locally and inline with my values was the main impetus for starting this blog.

The largest single contributing factor to my very lean FI net worth though, isn’t my retirement accounts. It was the purchase of a small affordable home in 2004 in Washington, DC. This house was located in a quiet neighborhood with very few amenities. At the time I purchased my house, I was the only white resident on my block who wasn’t married to a person of color. What this neighborhood did have was solidly built small red brick homes with very good access to a Metro stop, lots of trees and greenery, a relatively low crime rate, a strong sense of pride in its working class history, and the highest voter turnout in all of the voting precincts in DC due to the large number of active and engaged seniors that lived there. I lived in that house for 9 years and regularly attended civic association meetings, spent time with my neighbors on our various front porches, and sparked life-long friendships. It was in this house with its small postage stamp size lawn that the seed for my love of gardening (which will be covered in many future blog posts and definitely contributes to my 3pfi lifestyle) was sown.

Because I did not have the traditional 20% deposit saved up to buy a home, I went through the Neighborhood Assistance Corporation of America (NACA). This enabled me to buy my home with a 5% interest rate on my mortgage and only required me to put down a $1,500 deposit. Over the years I owned the home I made a few improvements (the most expensive one being a bathroom that was installed in the basement). When I was ready to say goodbye to the cold gray DC winters and the high cost of living in 2013 the secret had gotten out about my quiet, safe, Metro accessible neighborhood and my house sold for almost double what I paid for it.

I was able to use the money I earned from the sale of my DC house two years later to purchase one outright here in St. Petersburg, FL.Now I have a roommate who pays rent to live in my home and a number of random side hustles that mostly involve upcycling things others consider waste and selling them online (also more about that to come in future posts). I’m still tweaking all of this as I continue settling into life here, begin this foray into blogging, and gather and implement more ideas for how to earn and invest money in ways that adhere to the triple bottom line so stay tuned…..

How have you been (or would you like to be) observing the triple bottom line on your path to financial independence? Let us know in the comments section below

Going Confidently and Joyfully Rogue on the Path to Financial Independence 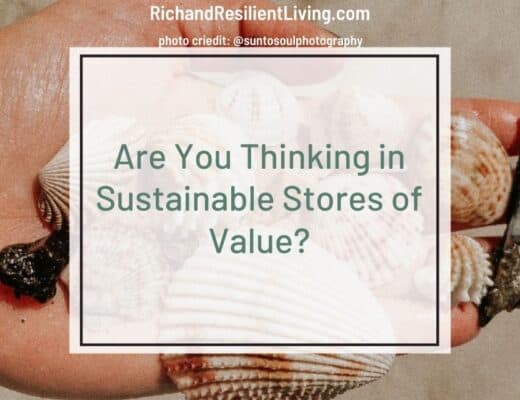 Are You Thinking in Sustainable Stores of Value?

My blog content is 100% free, now and always. If you find it informative, helpful, or maybe even entertaining and want to say thanks, you can always buy me a cup of tea. 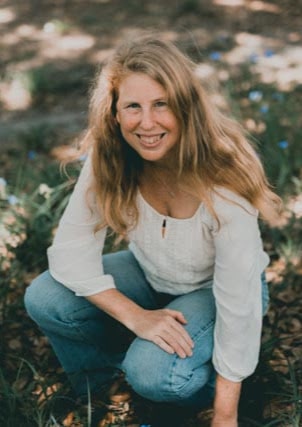 Let’s explore how to cultivate authentic wealth and well-being in ways that can solve our major social and environmental problems, instead of causing them. 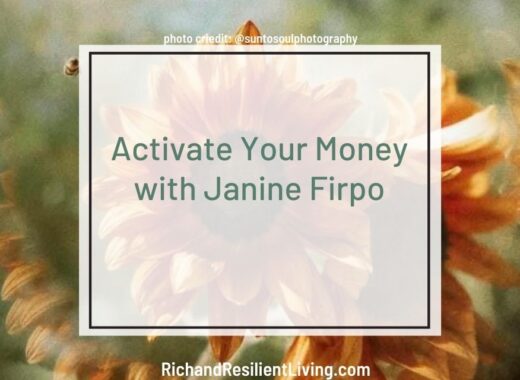 Activate Your Money with Janine Firpo 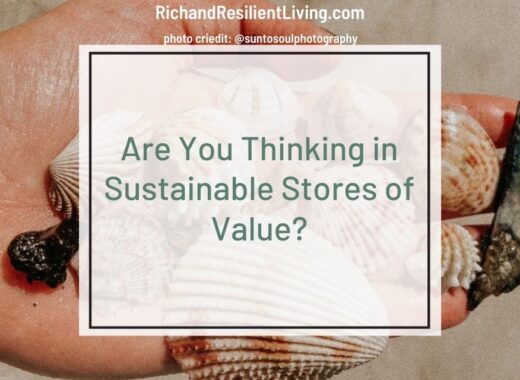 Are You Thinking in Sustainable Stores of Value? 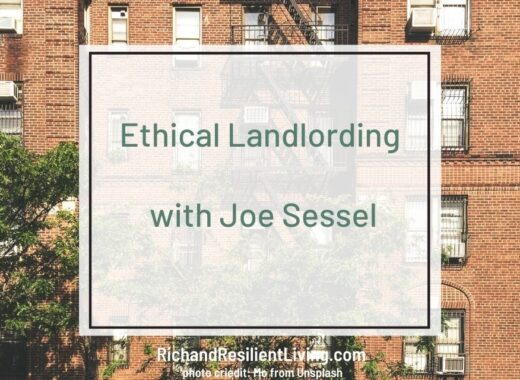